Active Membership in AME/WIM is open to all persons, male and female; Clergy and Lay. Membership levels are as follows:
Full Membership for women ordained to the itinerant ministry. Eligible to vote and to hold most offices. 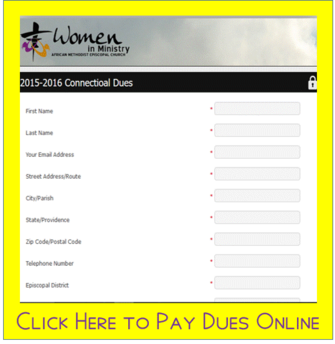 AME/WIM is the official professional organization for women pursuing excellence in ministry in the African Methodist Episcopal (AME) Church.

We are an international organization serving the continental United States, Africa, India, the Caribbean, and Europe.

We are the prophetic voice for parity and justice through advocacy and activism for women in ministry.  We operate within each of the 20 Episcopal Districts that define the African Methodist Episcopal Church and led by an Executive Board elected by its active membership; women preachers from across the Connectional Church.   At each level (Episcopal District, Annual Conference and Presiding Elder District ) AME/WIM has officers who serve, encourage and support the work of women in Christian ministry.  Currently, over four thousand women serve in ministerial capacities throughout the African Methodist Episcopal Church. 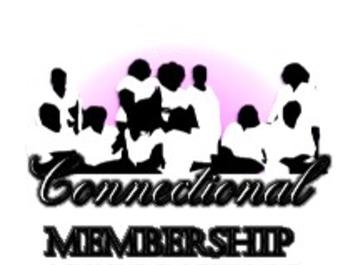