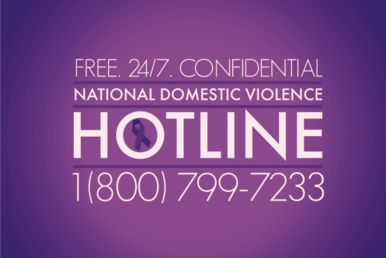 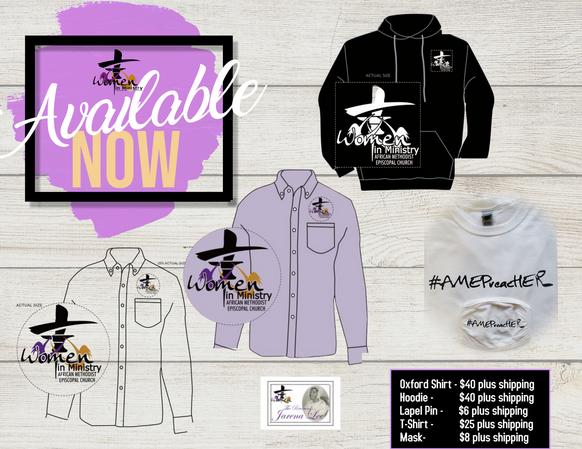 "And the Lord spoke to Moses, saying: The daughters of Zelophehad are right in what they are saying; you shall indeed let them possess an inheritance among their father’s brothers and pass the inheritance of their father on to them." Numbers 27:6-7 (NRSV)

AME Women In Ministry (AME/WIM) is the official professional organization for women pursuing excellence in ministry in the African Methodist Episcopal (AME) Church.  We are a Connectional organization serving the Continental United States, Africa, India, the Caribbean, Canada and Europe.  Officers at each level (Connectional, Episcopal District, Annual Conference and Presiding Elder District ) are elected by our membership to serve, encourage and support the work of women preaching the gospel of Jesus Christ in the African Methodist Episcopal Church.